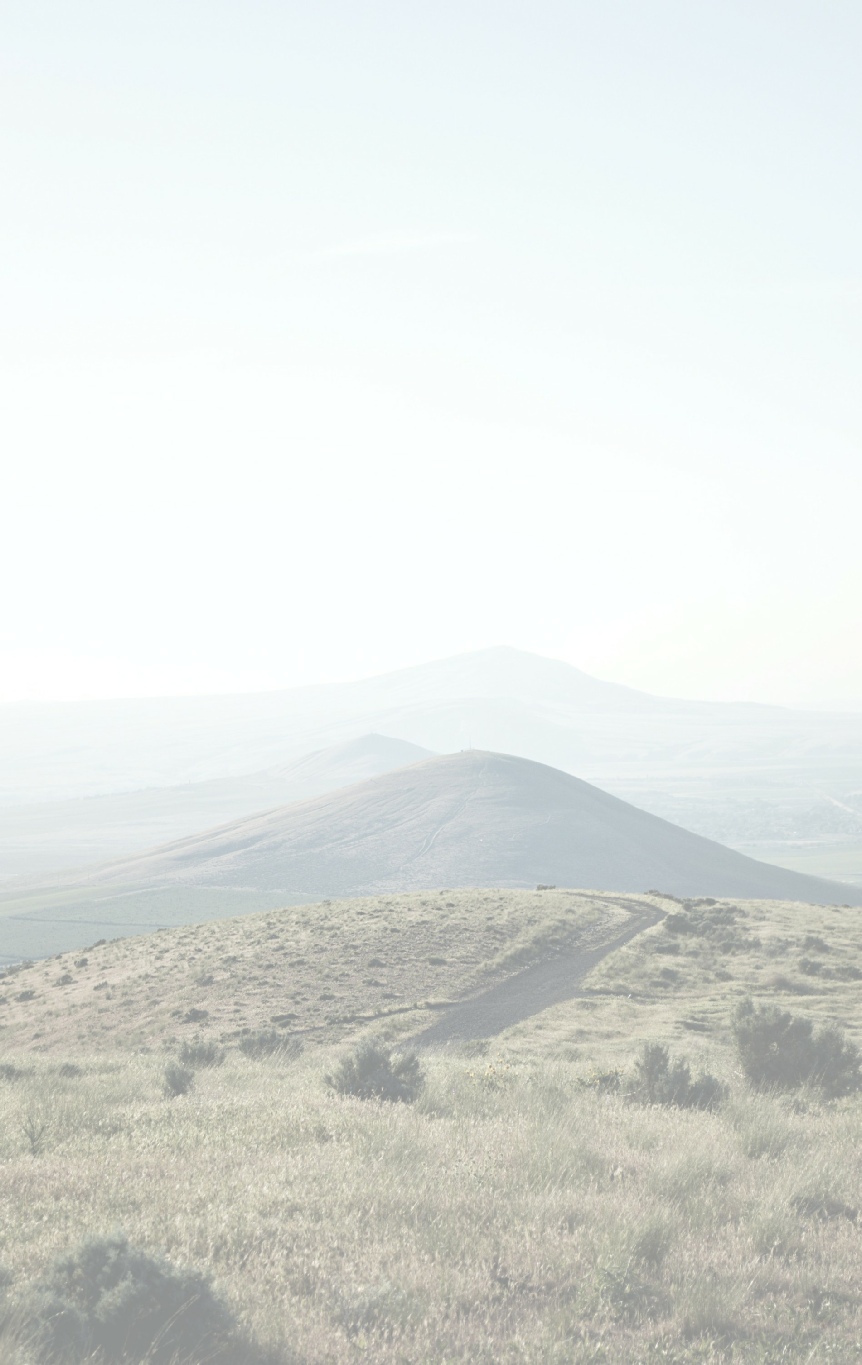 The Cardigan Corgi, often referred to as the Cardi, is one of 2 breeds of Welsh Corgi, the other being the more recognisable Pembroke Corgi (like the Queen has!)

However, the Cardi is believed to be the older of the 2 breeds and they have completely different origins from each other. The Cardi is descended from Teckel type dogs, whereas the Pembroke is descended from Spitz breeds. Both were shown as one until 1934 when the Kennel Club recognised them as two separate breeds and considering just how different they are in construction, breeders welcomed the move.

The Cardi was bred to be a heeler and were used by welsh farmers to drive cattle. They were also great little guard dogs, protecting the farm and livestock, alerting to any intruders as well as being useful at controlling vermin. The really were, as they are today, a versatile little dog.

We often have people say to us ‘oh they look so much better with their tail’ but the Cardi has always kept his tail, unlike his Pembroke cousin who was traditionally docked up until the docking ban in 2007. The differences do not stop there, to name but a few, the Cardi is longer in the body, has larger ears, has round bone instead of oval, his front legs are slightly bowed and they come in a greater variety of coat colours.

Cardis are in the Pastoral Group and they are classed as a Vulnerable Native Breed, this is because the number of puppies born each year is below 350, in-fact only between 120 & 150 Cardigan puppies are registered with the Kennel Club each year.

However,  be cautious of any breeder advertising them as ‘rare’ this is often a ploy to charge large sums of money for a puppy, and is something preservation breeders will not say.

Please click on the buttons below for more information

Coat Colours Is a Cardigan for me?

About the Cardigan Corgi